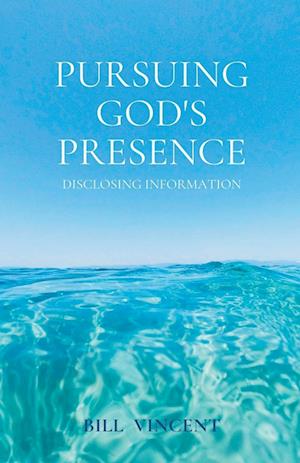 Wow, I can't believe I'm sitting here right now typing this. The visions that God has given me throughout the previous few months have come as a result of these last few months. As I type, I look to the Lord and sense his presence all about me.

I am a regular guy who serves an exceptional God. If what has happened to me is as amazing as it appears, you can be sure it will be heavenly visits unlike any other.

Since 1991, I've been teaching God's Word. For many years, I have preached and ministered. People were uplifted as a result of personal prophetic ministry. My prophetic ministry has resulted in some healings and even a few of miracles. This may sound like the kind of ministry that ministers desire, but I was dead within. When I preached or worshiped the Lord, I felt nothing. I reached a point when I needed something new and fresh from God. In 2008, I pressed into God with the expectation of receiving something from Him. In many respects, I resembled a whiny youngster begging for a present from his parents.

I wasn't sure what was going to happen. I was looking for something new and exciting. There was a part of me that yearned for more of God. Tears were poured, and I screamed at God, telling Him that unless He gave me something new and exciting, I was done with ministry. I told God that I just had a few sermons left and that if I didn't get something new and fresh from Heaven, I'd be done. For days, this went on. I'd listen to music and yell for a while, cry for a while, and then lie in my bed waiting for the moment, which I didn't know how long it would take. There was still nothing, and the longer the deadness lasted, the more enraged I became at God, believing that if He didn't come up, I would be abandoned.

I was so lonely that I began to believe He wouldn't turn up. I cried, "God!" More than anything else, I require your assistance. I began to tell God that I loved Him and that I needed Him after saying, "God, I'm tired of this." I was crying in my room when the wind swept into the room, and I realized it was the King Jesus I was fighting for. There was no door open, no window open, and the air conditioning was turned off. I knew God had blessed me by allowing me to sense his presence.