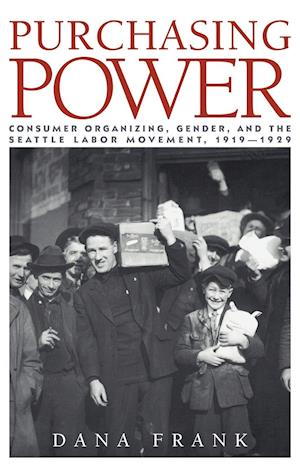 Purchasing Power analyses consumer organising tactics and the decline of the Seattle labour movement in the 1920s. The book examines the transformation of the movement after the famous Seattle General Strike of 1919 by showing that workers organised not only at the point of production, but through politicised consumption as well, employing boycotts, cooperatives, labor-owned businesses, and union label promotion. It pays special attention to the gender dynamics of labor's consumer campaigns, as trade union men sought to persuade their wives to 'shop union', and to the racial dynamics of campaigns organised by white workers against Seattle's Japanese-American businesses.