Public Enterprise at the Crossroads 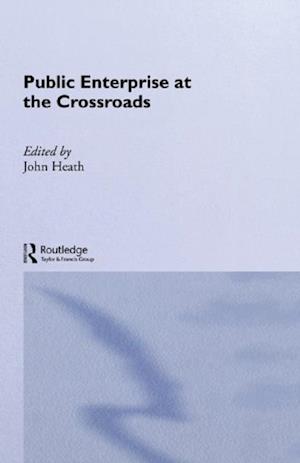 In many parts of the world public enterprise is in crisis. Privatisation programmes are being widely touted as the solution to many of the problems of inefficiency and slow rates of growth associated with public enterprise. This book discusses the underlying causes of those problems, and critically examines some of the solutions that have been adopted. Its geographical coverage is wide and it cuts across the political spectrum. The experiences of countries in four continents are analysed in an attempt to shed light on current dilemmas. Recurrent patterns are found; problems are frequently seen to be political as much as economic, and bureaucracy and administrative confusion is often found to be at the heart of poor financial performance.Yet since political aims, economic environment, and administrative and managerial capabilities vary so widely, universal solutions remain more difficult to define than universal problems.