Psychoanalytic Theory, Therapy and the Self 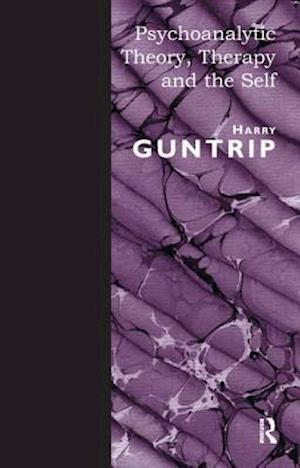 Psychoanalytic Theory, Therapy and the Self presents, in a readily accessible form, the overall theoretical position adopted by the author in his two earlier books Personality Structure and Human Interaction (1961) and Schizoid Phenomena, Object Relations and the Self (1968). Part One, addressing itself to theoretical issues in psychoanalysis, traces the changes which have occurred in psychodynamic thought since Freud's early conjectures, reflecting the physicality mode of scientific thought in which he had been trained and typified by the theory of instincts have been largely modified or superseded by the contributions of object-relations theory. Part Two, based on a series of seminars devoted to the structure and treatment of the schizoid personality, puts the theoretical issues discussed in Part One into perspective of therapeutic practice.