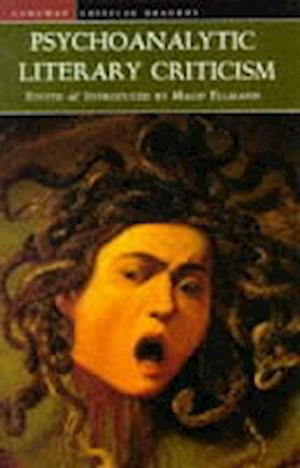 This collection of essays provides students of literary critical theory with an introduction to Freudian methods of interpretation, and shows how those methods have been transformed by recent developments in French psychoanalysis, particularly by the influence of Jacques Lacan. It explains how classical Freudian criticism tended to focus on the thematic content of the literary text, whereas Lacanian criticism focuses on its linguistic structure, redirecting the reader to the words themselves. Concepts and methods are defined by tracing the role played by the drama of Oedipus in the development of psychoanalytic theory and criticism. The essays cover a wide generic scope and are divided into three parts: drama, narrative and poetry. Each is accompanied by explanatory headnotes giving clear definitions of complex terms.