Psychiatry in China and the Chinese Diaspora 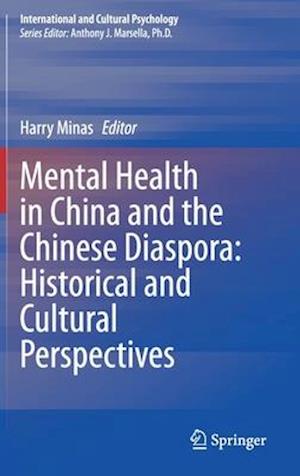 Following on the previous volume, Mental Health in Asia and the Pacific, which was co-edited with Milton Lewis, this book explores historical and contemporary developments in mental health in China and Chinese immigrant populations. It presents the development of mental health policies and services from the 19th Century until the present time, offering a clear view of the antecedents of today's policies and practice. Chapters focus on traditional Chinese conceptions of mental illness, the development of the Chinese mental health system through the massive political, social, cultural and economic transformations in China from the late 19th Century to the present, and the mental health of Chinese immigrants in several countries with large Chinese populations. China's international political and economic influence and its capabilities in mental health science and innovation have grown rapidly in recent decades. So has China's engagement in international institutions, and in global economic and health development activities. Chinese immigrant communities are to be found in almost all countries all around the world. Readers of this book will gain an understanding of how historical, cultural, economic, social, and political contexts have influenced the development of mental health law, policies and services in China and how these contexts in migrant receiving countries shape the mental health of Chinese immigrants.