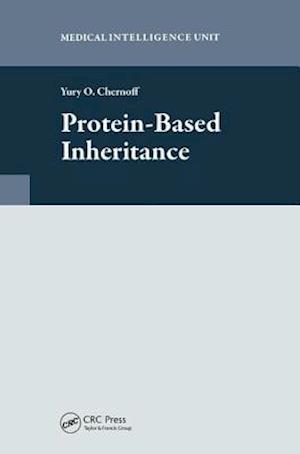 This book covers a topic that has been neglected for years and has returned to the spotlight only recently. Until the genetic role of DNA was firmly established, many researchers suspected that proteins, rather than nucleic acids, could be carriers of heritable information. However, these models were completely forgotten with the triumphal march of the double helix and the development of a central dogma postulating that information flow occurs strictly from DNA, through RNA, to protein, making it seemingly impossible for the proteins to possess a coding potential. Proteins were downgraded to the role of simple perpetuators and executors of DNA orders. Taken together, data included in this book prove beyond a reasonable doubt that proteins and multiprotein complexes are able to control heritable traits, and that, at least in some examples, this control occurs in a template-like fashion, so that new structures strictly reproduce patterns of pre-existing structures that were not specifically coded in DNA. Thus, protein-based inheritance has left the area of speculation and has emerged as a new topic amenable to high-quality experimental analysis.