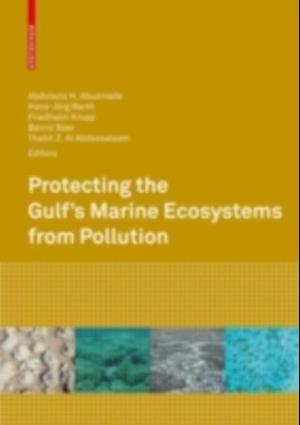 The countries of the Arabian Peninsula have undergone a remarkable process of development and social transformation. This has led to increased rates of transport, industrial development, and consumption of water, food, and goods, which in turn, led to significantly increased rates of environmental pollution. Regional conflicts have also taken their toll and contributed to environmental pollution. For example, the 1991 Gulf War Oil Spill, the biggest known marine pollution event in human history, has occurred in the waters of the Gulf. Moreover, the Gulf is the busiest area in the world in view of maritime oil shipment, and one of the undesired consequences are frequently occurring oil spills, and their impacts on the marine and coastal ecosystems, as well as on the fishing and tourism industry. Wind often blows land-based rubbish towards the sea, and it normally accumulates in the inter-tidal zone; driftwood on the ocean's surface, as well as all floating trash also eventually accumulates in the coastal zone. This has led for some beaches in the Gulf to be heavily polluted with garbage. Such a development is not only unsightly, but also prevents certain marine organisms, such as turtles, for example, from landing on the beach. It also contributes for waterfowl and other creatures to get entangled in plastic snares and ropes, and exposes them to a slow and painful death: starvation.