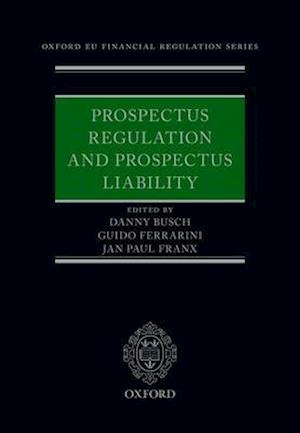 Throughout history scepticism and the urge to question accepted truths has been a powerful force for change and growth. Today, as we are bombarded by adverts, scientific studies praising the latest superfoods, and political rhetoric, a healthy amount of scepticism is widely encouraged. But when is such scepticism legitimate - for example, as a driver of new ideas - and when is it problematic? And what role might adopting a sceptical outlook play in leading anintellectually virtuous life?In this Very Short Introduction Duncan Pritchard explores both the advantages of scepticism, in challenging outdated notions, and also how it can have unhelpful social consequences, in generating distrust. He considers the role of scepticism at the source of contemporary social and political movements such as climate change denial, post-truth politics, and fake news. Pritchard also examines the philosophical arguments for a radical form of scepticism which maintains that knowledge isimpossible, and explores some of the main responses to these arguments. Finally, he considers the part scepticism might play in applying better thinking and learning to achieve a more meaningful life. ABOUT THE SERIES: The Very Short Introductions series from Oxford University Press contains hundreds of titles in almost every subject area. These pocket-sized books are the perfect way to get ahead in a new subject quickly. Our expert authors combine facts, analysis, perspective, new ideas, and enthusiasm to make interesting and challenging topics highly readable.This new work provides integrated analysis of and guidance on the Prospectus Regulation 2017, civil liability for a misleading prospectus, and securities litigation in a European context. The prospectus rules are one of the cornerstones of the EU Capital Markets Union and analysis of this aspect of harmonisation, the areas not covered by the rules, and the impact of Brexit, provides valuable reference for all advising and researching this field.The first Part serves as an introduction to the volume with relevant context. Part II discusses the subjects of Prospectus Regulation from both a legal and economic perspective. Each chapter within Part II focuses on a key subject of the new Prospectus Regulation, providing an in-depth analysis of each issue.Part III of the work explains the domestic law on liability for a misleading prospectus, this issue being omitted from the Regulation. The law and practice in each of the key capital markets centres in Europe is analysed, with the UK chapter covering the issues and possible solutions under Brexit. There is full consideration of conflicts of laws issues with reference to the Brussels I regulation, and the Rome I and II Regulations. The influence of the EU Prospectus rules on private law is alsoaddressed.

Forfattere
Bibliotekernes beskrivelse This book explores the nature of scepticism, asking when it is legitimate, for example as the driver of new ideas, and when it is problematic. It also tackles how scepticism is related to contemporary social and political phenomena, such as fake news, and examines a radical form of scepticism which maintains that knowledge is impossible.This work provides integrated analysis of and guidance on the Prospectus Regulation 2017. The volume examines the harmonisation of the Prospectus Regulation, the