- An Introduction to Contemporary Debates 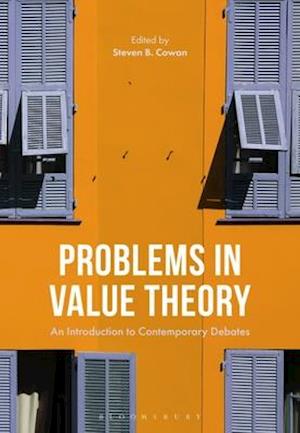 Problems in Value Theory takes a pro and con approach to central topics in aesthetics, ethics and political theory.Each chapter begins with a question: What Makes Actions Right or Wrong? Does Morality Depend on God? Do We Need Government? Contemporary philosophers with opposing viewpoints are then paired together to argue their position and raise problems with conflicting standpoints. Alongside an up-to-date introduction to a core philosophical stance, each contributor provides a critical response to their opponent and clear explanation of their view. Discussion questions are included at the end of each chapter to guide further discussion.With chapters ranging from why the government should never wage war to what is art and does morality depend on God, this introduction covers questions lying at the heart of debates about what does and does not have value.