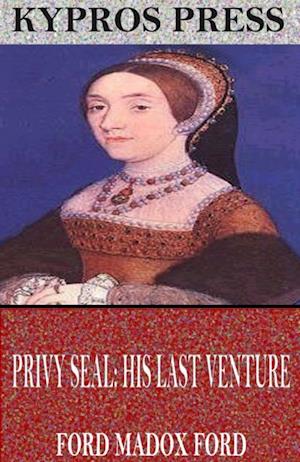 Ford Madox Ford was a prolific English novelist and poet in the early 20th century. Ford wrote the best-selling novel The Good Soldier, as well as the Fifth Queen trilogy and the Parade's End series. Privy Seal: His Last Venture is the second novel in the Fifth Queen trilogy. The book details a battle for power between Katharine, Throckmorton, and Cromwell.