Prisons the World Over 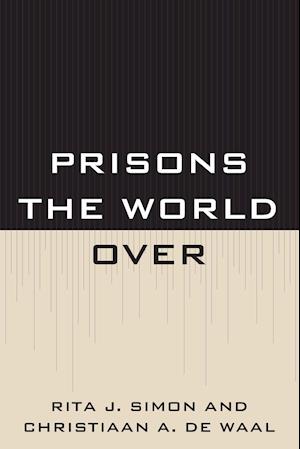 As of 2007, more than 9.25 million people were imprisoned worldwide. Almost half of the persons imprisoned are in the United States, China and Russia. The United States has more persons in prison per capita than any country in the world. Prisons The World Over offers a comprehensive overview of prison demographics and conditions for each of the following countries: United States, Canada, Argentina, Brazil, France, Germany, Great Britain, Italy, Sweden, Hungary, Poland, Russia, Israel, Egypt, Iran, Nigeria, South Africa, India, China, Japan, and Australia. The book includes reports on the number of prisoners, the rate per population, the percent of female prisoners, the number of penal institutions and their occupancy level, and the number of privately run prisons Also reported are the offenses for which the inmates are interred, the average length of incarceration, the availability of parole, conditions in the prisons, the availability of educational and work programs, provisions for children of female prisoners, the availability and quality of medical care, the characteristics of the prison staff, the visitation rights of prisoners, and the presence and treatment of political prisoners.