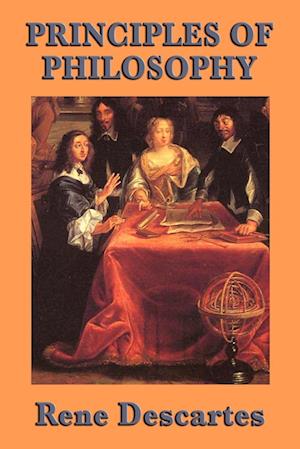 Principles of Philosophy was written in Latin by René Descartes. Published in 1644, it was intended to replace Aristotle's philosophy and traditional Scholastic Philosophy. This volume contains a letter of the author to the French translator of the Principles of Philosophy serving for a Preface and a letter to the most serene princess, Elizabeth, eldest daughter of Frederick, King of Bohemia, Count Palatine, and Elector of the Sacred Roman Empire. Principes de philosophie, by Claude Picot, under the supervision of Descartes, appeared in 1647 with a letter-preface to Queen Christina of Sweden.