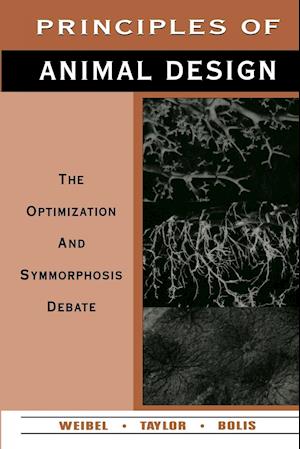 The book discusses the controversial issue of whether animals are designed according to the same rules that engineers use in building machines, namely that materials and energy are used economically while attempting to achieve a high level of performance. There is considerable scientific controversy surrounding this question because, although there is much evidence suggesting that animals are indeed well designed, evolutionary biology tells us that animals are not 'engineered' but result from evolution by natural selection. This book collates this evidence which is discussed by a group of eminent biologists from many different biological disciplines.