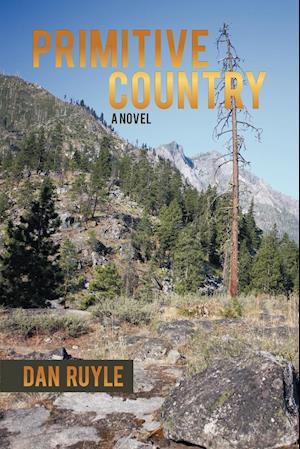 Primitive Country is a coming of age story about a young man searching for his roots. It is also the chronicle of a town and the tales that lie within it. The two accounts come together and become a single story of love and legend. The car cooled, and Nick, equipped with several jugs of water in the trunk, filled the radiator and continued on. In the next twenty minutes, he thought of how the journal entries sounded to him like a movie script. There was drama and mystery and death. Sadly, the main character was a dud. A twenty-five-year-old perpetual student, afraid of an aging grandfather, afraid to try anything on his own, afraid of life. Not the kind of character that movies are made of. In his head, he composed until the steam came up through the radiator. He pulled into a gravel parking lot with a small gas station and store planted at one end and wrote: I have written in here since I was sixteen. Until now, not missing more than three days in the last nine years. It has been two weeks since my last entry...