- The Politics of Organizational Reform 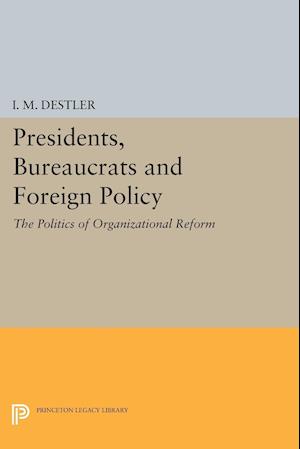 The author has provided an epilogue which takes into account foreign policy developments since 1971. He considers the implications of the appointment of Henry Kissinger as Secretary of State and deals with some of the larger issues raised by the events of the past two years. Originally published in 1974. The Princeton Legacy Library uses the latest print-on-demand technology to again make available previously out-of-print books from the distinguished backlist of Princeton University Press. These editions preserve the original texts of these important books while presenting them in durable paperback and hardcover editions. The goal of the Princeton Legacy Library is to vastly increase access to the rich scholarly heritage found in the thousands of books published by Princeton University Press since its founding in 1905.