Prelude to the Easter Rising 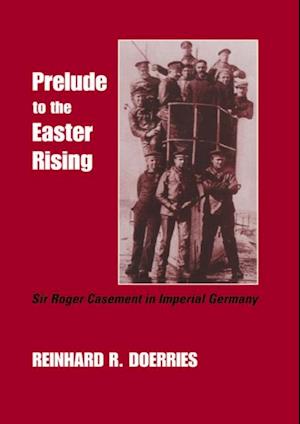 Prelude to the Easter Rising casts light upon the clandestine activities of Sir Roger Casement in Imperial Germany from 1914 to 1916.German military intelligence and the Imperial Foreign Office had far-reaching plans to use the Irish in the war against Britain. Radical Irish-American leaders were behind Casement's mission to Berlin. It took some time for the highly sensitive and idealistic Casement to realize that neither the German General Staff nor the Imperial Chancellor was able or willing to lend full military support to the Irish. When Casement began to see that the rising would be a bloody massacre, he left for Ireland to halt the fatal development and, if necessary, sacrifice his own honour and life.The carefully edited documents contained in this volume, mostly from the German Foreign Office archives in Bonn, present a full record of Casement's activities prior to Easter 1916. Over 80 years later, these papers have lost none of their emotional intimacy.