Prehistoric Societies on the Northern Frontiers of China 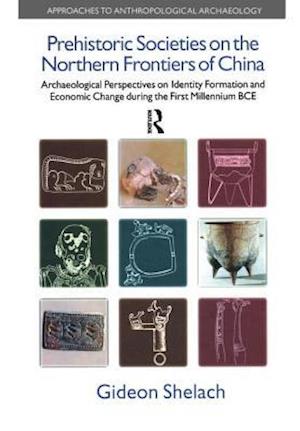 The northern borders of China - known as the Northern zone - were a key area of interaction between sedentary and nomadic people during the late second and early first millennium BCE. During this period the region's unique economy, socio-political systems, local cultures and identities took shape. 'Prehistoric Societies on the Northern Frontiers of China' analyses the archaeological record to examine the changes that took place in Northern China in the first millennium. Drawing on field work in the Chifeng area of Inner Mongolia, the book explores dramatic changes in the construction of identities alongside more gradual changes in subsistence strategies and political organization. The book is unique in integrating the archaeological data and historical records of this period with anthropological theory to examine the role of identity construction and the use of symbol in the shaping of East Asian society.