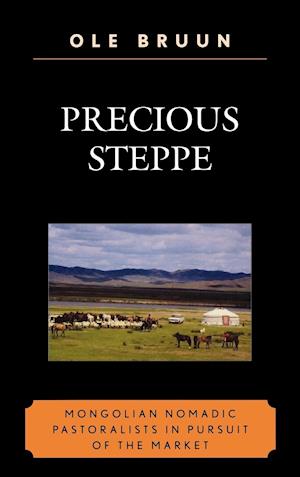 Ole Bruun focuses on a community of nomadic livestock herders in present-day Mongolia. He depicts their transition from a contained, Soviet-era collective to modern times and addresses the most essential conditions for their continued survival and prosperity in the age of the market: the adaptability of their own culture and working strategies, government policy, and international attention. By studying the nomadic practice of animal husbandry in the context of family farms, Bruun points out the similarity to the peasant economy defined by the Russian agricultural economist Alexander Chayanov nearly a century ago. In both economies, the labor-consumer balance and life-cycle variations commonly set the term for economic strategies, yet the pastoral economy involves a highly specialized form of agriculture in which the scale of exchange determines wealth and lifestyle. In a vast territory such as Mongolia, infrastructure, social benefits, and other means of state support are crucial to prevent herders from sliding into a subsistence orientation, eventually leading to poverty.