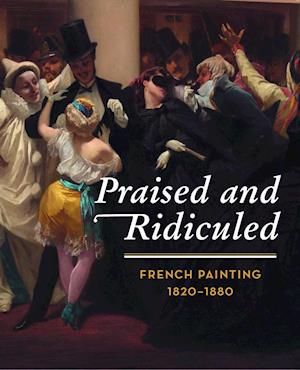 From the glamour of the Golden Twenties to the depths of the dark side of a world undergoing rapid change - the penetrating content of works by more than 60 artists recreates the age of the Weimar Republic, big - city life and the entertainment scene as well as the consequences of the First World War and socially controversial topics such as prostitution, political struggle and social tensions. As the first German democracy, the Weimar Republic (1918 - 1933) is regarded as a time of crisis and transition - from the German Empire to the totalitarian regime of National Socialism. Numerous artists not only portrayed these years in their realistic representations, which are ironical and grotesque as well as critical - analytical; they also aimed to comment on the stat us quo and bring about social change. Works from Otto Dix and George Grosz via Conrad Felixmuller and Christian Schad to Dodo, Jeanne Mammen, Elfriede Lohse - Wachtler, famous artists and others waiting to be rediscovered, paint a multi - layered and political picture of the Weimar Republic.

Forfattere
Bibliotekernes beskrivelse Illustrated in colour and black and white throughout