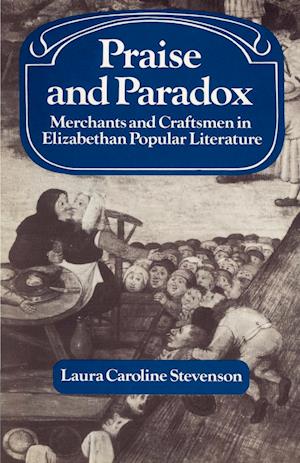 Praise and Paradox explores the relationship of language, literary structure, and social ideology in the popular Elizabethan literature that praised merchants, industrialists and craftsmen. Part I defines a canon of 296 popular vernacular works, relates the increasing popularity of tales about tradesmen to the development of the English economy and the expansion of the Elizabethan audience, and discusses the social origins of the popular authors. Part II is concerned with the change of the merchant's literary image from that of a greedy usurer to that of a 'businessman in armour' who defended his monarch on the battlefield and entertained princes at lavish banquets. Part III discusses the change in the literary image of the craftsman, who ceased to be a clown or a rebel and became a 'gentle craftsman' who fought bravely on the battlefield when necessary but was happier in his humble shop, where he sang, danced, and courted pretty girls.