The Power of Women's Informal Networks 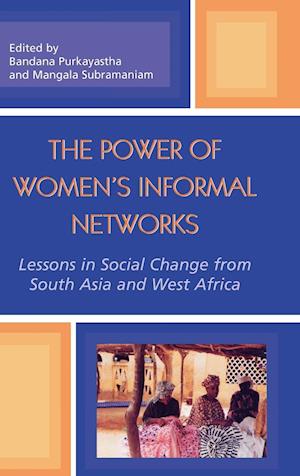 In contemporary discussions of gender relations around the world, a gap often exists between theory-which overemphasizes generalized units such as "international" or "developing"-and the complex ways that global and local forces interact to structure women's lives in specific countries and regions. Analyses of movement dynamics on the global level contribute to our understanding of women's activism across borders but do not highlight localized politics spearheaded by poor women. Too often, editors Bandana Purkayastha and Mangala Subramaniam have found, marginalized groups in rural or impoverished areas are overlooked by the international economy of knowledge. The Power of Women's Informal Networks describes and evaluates social organization among poor women in South Asia and West Africa. The contributors to this important new collection of essays draw our attention to these small-scale but politically and socially significant networks as they focus on both agency and the situated contexts within which women work together to improve their lives.