Power of the Stranger

- Structures and Dynamics in Social Intervention - A Theoretical Framework 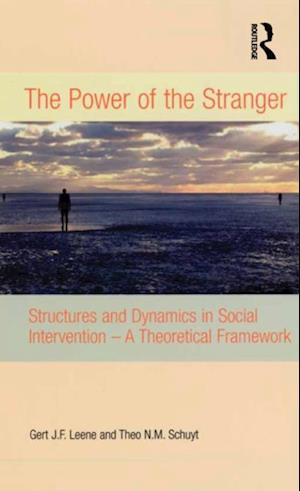 The decline of the welfare state in Western Europe has led to an increasing role both for citizen-led initiatives and for philanthropy in easing, solving or preventing social problems. Care and everyday help is being provided by strangers - people driven by enthusiasm and commitment but unfamiliar with the pitfalls of social intervention. Utilizing research on social intervention over the past twenty-five years, this book presents a new theoretical framework for a number of basic principles which are paramount in social intervention at the individual level, at group level and at societal level. Taking Simmel's ideas of the stranger or third element as inspiration, the authors argue the importance of reflection on the role and significance of this third element - the advisor, the consultant, the social worker, or the middle-manager - when analyzing and improving the methods used in social intervention. This book will appeal to academics, researchers, practitioners, students and policymakers who are interested social intervention.