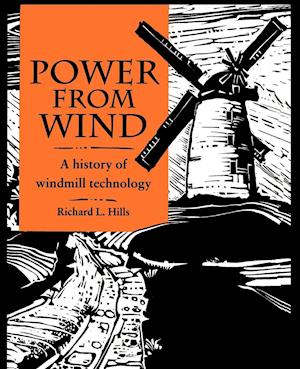 The wind is a fickle source of power. Windspeeds are frequently too low to be of any practical use, so that windpower has generally remained a marginal resource. Since the inception of windpower around 1000 AD, technology has been deployed to obtain the most economical power from wind. The author traces its technical evolution, concentrating on the growth in understanding of wind and charting crucial developments in windmill design. The history of the windmill is focused on North Western Europe, drawing on the origins of the first horizontal windmills in Persia, Tibet and China. Industrial applications such as in textiles, papermaking and mining are examined. Gradually, windmills were improved but were finally eclipsed by steam engines in the nineteenth century due to increased levels of industrialisation. The book concludes with a look at the recent re-emergence of windpower as a viable source of power in the wake of the energy crisis.