Power and Wealth in Rural China

- The Political Economy of Institutional Change 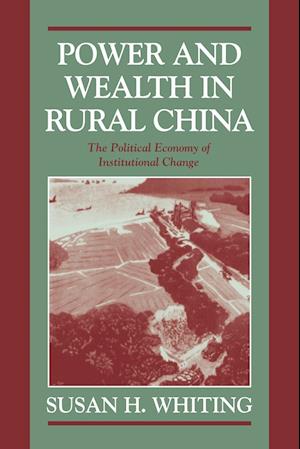 China's rural industrial sector has been the engine driving much of the Chinese economy's dynamism during the reform period. The nature and development of this sector, also referred to as township and village enterprises (TVEs) defy easy explanation. Across regions, there is dramatic variation in property rights among TVEs, ranging from local government ownership to outright private ownership. This book focuses on China's rural industries, offering a theoretical framework to explain institutional change. Susan Whiting explores the complex interactions of individuals, institutions and the broader political economy to examine variation and change in property rights and extractive institutions in China's rural industrial sector. Whiting explains why public ownership predominated during the early years of reform and why privatization is now taking place. This book will be of interest not only to those studying Chinese economic development and reform but also to scholars and students of comparative politics and political economy.