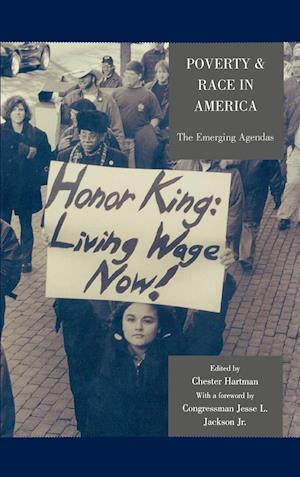 Collected in this volume are the best articles and symposia from Poverty & Race, the bimonthly newsletter journal of The Poverty & Race Research Action Council (PRRAC), a Washington, DC-based national public interest organization founded in 1990. Poverty & Race in America includes over six-dozen works originally published between mid-2001 and 2005, many of which have been updated and revised. The contributors represent the best of progressive thought and activism on America's two most salient, and seemingly intractable, domestic problems-race and poverty. Divided into topical sections, this volume considers the issues of race, poverty, housing, education, health, and democracy. Poverty & Race in America is especially concerned with the links between and among these areas, both for purposes of analysis and policy prescriptions. Featuring a foreword by Congressman Jesse L. Jackson, Jr., this edited collection will be of great interest to policy makers and human rights activists and hopefully stimulate creative thought and action to bring an end to racism and poverty.