Postcolonial Maghreb and the Limits of IR 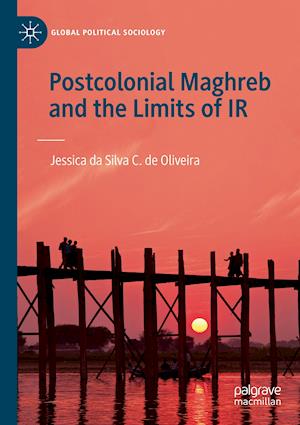 This book explores narratives produced in the Maghreb in order to illustrate shortcomings of imagination in the discipline of international relations (IR). It focuses on the politics of narrating postcolonial Maghreb through a number of writers, including Abdelkebir Khatibi, Fatema Mernissi, Kateb Yacine and Jacques Derrida, who explicitly embraced the task of (re)imagining their respective societies after colonial independence and subsequent nation-building processes. Narratives are thus considered political acts speaking to the turbulent context in which postcolonial Maghrebian Francophone literature emerges as sites of resistance and contestation. Throughout the chapters, the author promotes an encounter between narratives from the Maghreb and IR and makes a case for the kinds of thinking and writing strategies that could be used to better approach international and global studies.