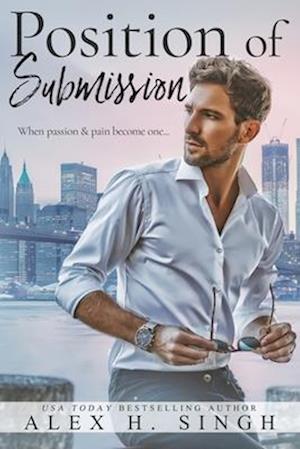 Jake, an aspiring actor, has a pretty comfortable life...until he meets Bastian, the devilishly sexy producer of his latest acting conquest.

Suddenly, Jake is consumed with the desire to give up his body and soul to the unfulfilled promises hidden in the depths of Bastian's eyes. The only problem is that he's currently stuck craving him from afar...until they're finally introduced.

Bastian has a fairly exciting life. A successful movie producer and master of slaves, he has everything he could want. That is until he spies the mild mannered country boy, Jake, who's just auditioned for a role in his latest project.

Like a moth to a flame, Bastian tries to fight the urge to dance in the delicious fire. There's something in the way Jake looks at him from afar that makes him want to teach Jake the joys of pain.

When the two men's fantasies collide, will it result in a lasting bond or broken bondage?