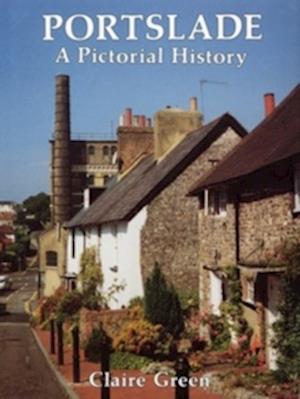 Portslade was home to Stone-age man, whose remains were found together with the bones and teeth of even earlier residents, the Mammoth and the Woolly Rhinoceros. There is evidence of both Roman and Anglo-Saxon settlement, but the first documented mention of Portslade is in Domesday Book. The Normans built St Nicolas' church and the original Manor House. For centuries, it was a small farming and fishing community. It was not until the coming of the railway that Copperas Gap developed into the industrial Portslade-by-Sea.