Pornography and Representation in Greece and Rome 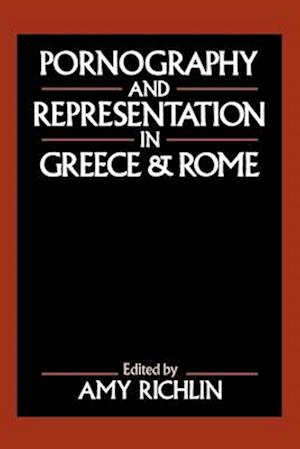 Forfattere
Bibliotekernes beskrivelse This collection of essays represents a large-scale application of feminist theory to Graeco-Roman antiquity. It considers Greek tragedy and major figures such as Aristophanes, the Roman historian Livy and the poet Ovid from a feminist perspective. halftones