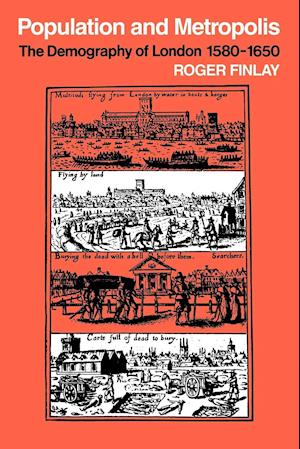 This is a book about the population of London during the early modern period and a detailed book about the population of a European metropolitan city at that time. Much is now known about the historical demography of rural England, but very little is understood about the larger towns and cities. Roger Finlay applies new techniques in historical demography, principally family reconstitution and aggregative analysis of parish registers, to study the growth of population in London. He shows that parish registers are as reliable for the analysis of population trends in London as in rural England. The death rate was much higher in London than in the countryside, and this difference was not offset by a markedly higher birth rate, so the population would have declined but for migration. There were striking variations in both fertility and mortality between contrasting social areas of London.