- Comedy and the Weakening of the State 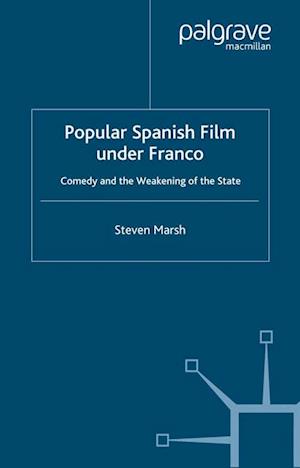