- The New Role of Nuo 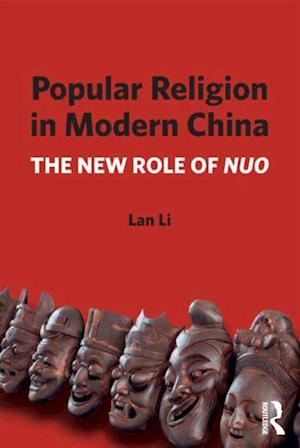 Since the early 1980s, China's rapid economic growth and social transformation have greatly altered the role of popular religion in the country. This book makes a new contribution to the research on the phenomenon by examining the role which popular religion has played in modern Chinese politics. Popular Religion in Modern China uses Nuo as an example of how a popular religion has been directly incorporated into the Chinese Community Party's (CCP) policies and how the religion functions as a tool to maintain socio-political stability, safeguard national unification and raise the country's cultural 'soft power' in the eyes of the world. It provides rich new material on the interplay between contemporary Chinese politics, popular religion and economic development in a rapidly changing society.