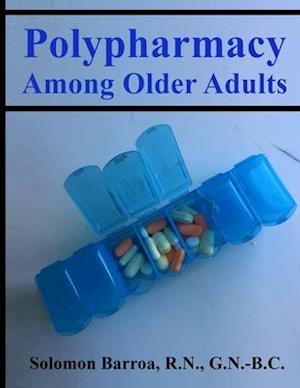 For the uninformed person, polypharmacy may sound like a course in college because of its' technical composition. One will not bother to ask or understand what it is. Or even know if one is actually engaged in it. Polypharmacy is actually a combination of two words; poly and pharmacy. Poly means many and pharmacy means a place where drugs and medicines are sold. But when used in a sentence, it does not refer to the pharmacy place at all. It is considered a noun in the English grammar and composition.

The common definition of polypharmacy is the use of five or more medications by an individual. However some critics argue that two different medications constantly used by an individual falls under the category of polypharmacy. There is a debate about properly defining it but if it exceeds usage of one medication, then it validates the definition. Polypharmacy is a widely accepted terminology used by medical practitioners and healthcare allied professionals. They use it in conferences, case studies, and charts to name a few. It is used as an identifier for a specific patient or client where multiple medications were prescribed. Also, it is implied that medications used in polypharmacy were prescribed by a physician and not from somewhere else. Efficacy and interactions among the prescribed medications are usually discussed and modified per review. Confidentiality is observed when discussing the patient along with polypharmacy.

This book contains information about the dynamics, effects, and management of polypharmacy among older adults. It also tackles the most commonly prescribed medications by healthcare providers.