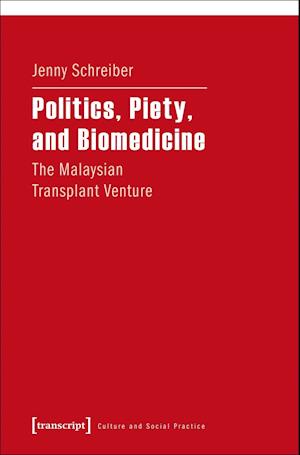 The discourse on transplantation and brain death has become emblematic of conflicts between certain perspectives on adequate medical care, death and dying. Scientific and religious, modernising and traditional as well as academic and popular voices debate on how to approach these topics. This work captures the heterogeneous and often contradictory views on the Malaysian transplant venture and the treatment option of end stage organ failure from the Malay and Chinese population, physicians, state officials, and Muslim, Buddhist and Daoist clergy. It also addresses vital issues as to the use of and extent to which biomedicine and medical technology in contemporary Malaysia actually benefits its people.