Politics and Empire in Victorian Britain 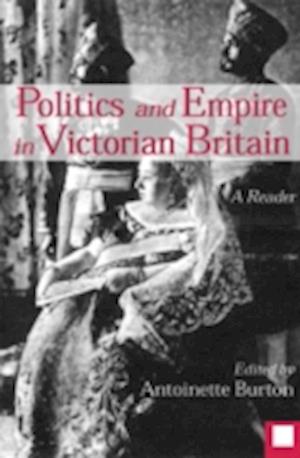 The first source book to track the role the British empire played in domestic politics, social attitudes and intellectual and cultural life at home, this volume is undergirded by a recognizable political chronology, emphasizing moments of major constitutional reform (1832, 1867) and imperial crisis (1857, 1865, 1882, 1886, 1899). The primary purpose of the reader is to introduce students to the intersections of 'home' and 'empire', so that the effects of imperialism on Victorian politics and society can be fully appreciated.