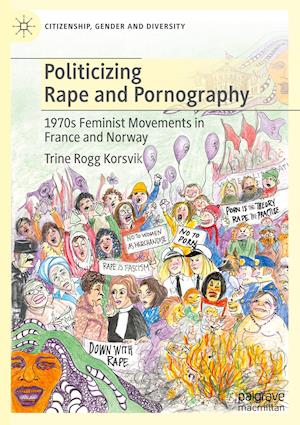 This book examines how feminist movements in Norway and France have politicized rape, pornography and sexual exploitation of women from the 1970s to the present. Through a cross-national comparison, it provides insights into why the fight against rape became top priority for French feminists in the 1970s; what kind of strategies the feminist movements used when politicizing sex and violence; who the opponents of the feminist mobilizations were, and who the allies were; as well as what the feminist movements achieved and what the costs of the battles were. This book provides historical context for contemporary and contentious debates about the tension between feminism and sexual freedom, about sexual liberation and abuse, and about the limits of freedom of expression.This text is relevant for students in history, sociology, health, political science, comparative politics and interdisciplinary gender studies. It is also relevant for researchers and activists who are concerned with the history of feminism, feminist politics and sexual politics.