The Political Theory of a Compound Republic 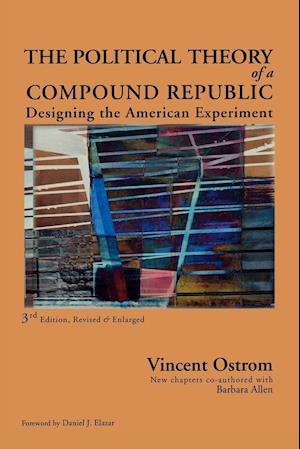 The Political Theory of a Compound Republic examines the foundation of American constitutional design expressed in theFederalist. Through meticulous textual analysis, the logical principles of federalism_the extended and compound republic envisioned by James Madison and Alexander Hamilton_are revealed as thirteen propositions broadly applicable to any effort to design the institutions of a self-governing polity. The final chapters, expanded and revised by Vincent Ostrom and Barbara Allen, turn to the American experiment in constitutional choice at the threshold of the twenty-first century. In this revised edition, Ostrom and Allen consider the continuing story of federal institutional development by focusing on two current concerns: the 'imperial presidency' and the ideal of universal human rights. This third, revised and expanded edition of The Political Theory of a Compound Republic continues to be of interest to scholars of federalism, institutional analysis and development, political economy and public choice, and students of the American founding. It is also useful in undergraduate and graduate courses on American government and political thought.