- The boundaries of religious identity 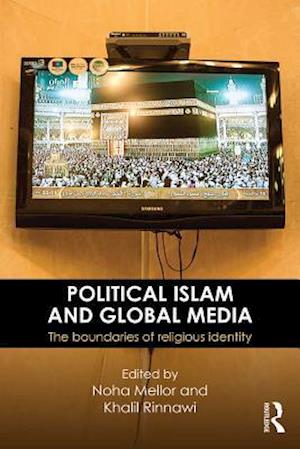 The development of new and social networking sites, as well as the growth of transnational Arab television, has triggered a debate about the rise in transnational political and religious identification, as individuals and groups negotiate this new triad of media, religion and culture. This book examines the implications of new media on the rise of political Islam and on Islamic religious identity in the Arab Middle East and North Africa, as well as among Muslim Arab Diasporas. Undoubtedly, the process of globalization, especially in the field of media and ICTs, challenges the cultural and religious systems, particularly in terms of identity formation. Across the world, Arab Muslims have embraced new media not only as a source of information but also as a source of guidance and fatwas, thereby transforming Muslim practices and rituals. This volume brings together chapters from a range of specialists working in the field, presenting a variety of case studies on new media, identity formation and political Islam in Muslim communities both within and beyond the MENA region. Offering new insight into the influence of media exposure on national, political, and cultural boundaries of the Islamic identity, this book is a valuable resource for students and scholars of Middle Eastern politics, specifically political Islam and political communication.