The Political Economy of International Trade 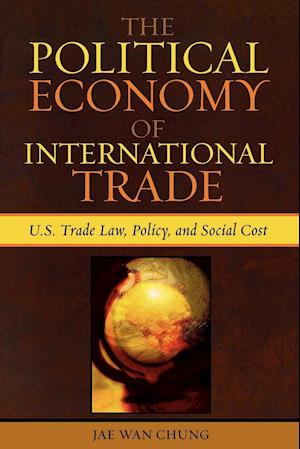 American trade policy is a crucial subject to not only the United States but also foreign countries. Free trade has been a long-standing U.S. policy position, playing the lead role in the international free trade framework and contributing to this framework through multilateral trade negotiations. As both trade deficits and fiscal deficits steadily increased during the 1980s in the U.S., free trade has not stood without its share of suffering. Chung investigates American trade policy from the perspectives of U.S. trade laws and international trade agreements by outlining the primary trade laws of the past; considering the trade laws of the present; and delving into various trade agreements, disputes, and reforms. Looking to the future, Chung offers a unique argument for the enforcement of trade remedy laws and the reform of the international trade framework. The Political Economy of International Trade is certain to be of interest to academics, policymakers, trade industry practitioners, and politicians in the United States as well as around the world.