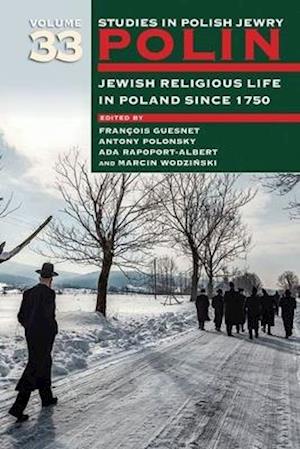 At the beginning of the twentieth century, the Jewish communities of Poland and Hungary were the largest in the world and arguably the most culturally vibrant, yet they have rarely been studied comparatively. Despite the obvious similarities, historians have mainly preferred to highlight the differences and emphasize instead the central European character of Hungarian Jewry. Collectively, these essays offer a different perspective. The volume has five sections. The first compares Jewish acculturation and integration in the two countries, analysing the symbiosis of magnates and Jews in each country's elites and the complexity of integration in multi-ethnic environments. The second considers the similarities and differences in Jewish religious life, discussing the impact of Polish hasidism in Hungary and the nature of 'progressive' Judaism in Poland and the Neolog movement in Hungary. Jewish popular culture is the theme of the third section, with accounts of the Jewish involvement in Polish and Hungarian cabaret and film. The fourth examines the deterioration of the situation in both countries in the interwar years, while the final section compares the implementation of the Holocaust and the way it is remembered. The volume concludes with a long interview with the doyen of historians of Hungary, Istv n De k.