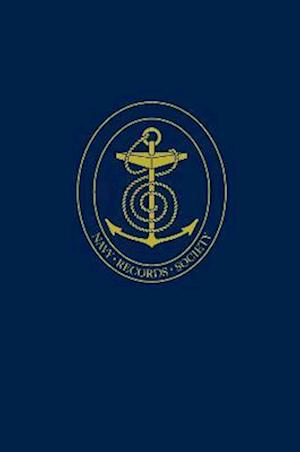 The documents in this focus on the Mediterranean in the years 1912 to 1914 are grouped in four sections, each with an informative Introduction. The first covers the debate on British policy in the Mediterranean which occurred soon after Winston Churchill became First Lord of the Admiralty, as well as the conversations between Britain and France in the years before the start of the Great War at both naval and diplomatic levels.The second section records the movement of the German battle-cruiser Goeben and the light cruiser Breslau in the days between July 27 and August 14, 1914. The escape of the Goeben and Breslau from the British Mediterranean fleet after the declaration of war was the grounds for a Court of Enquiry and the Court Martial of Rear-Admiral E.C.T. Troubridge, which are reported in the third section. And the fourth part deals with British naval activity, with particular reference to Turkey and Turkish waters, after these two German ships succeeded in reaching the Dardanelles.