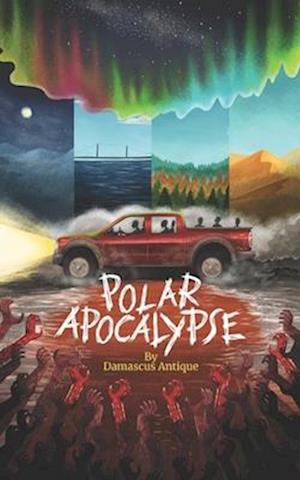 A pandemic took place during the fifth year of the Arabian peninsula's vision, due to many factors such as cold wars and wars in general and natural disasters, not to mention the political issues and the economic depression, the Arabian peninsula was left behind with its vision. Still, in the third world, as it is, especially after the oil pollution and the oil depletion incidents, technology didn't get far compared to the expectations. The Arabian peninsula was no longer needed, neglected by the west, their former allies, politicians, and rulers played their role and got rid of what used to be known as middle-class, middle-class is no longer a thing, it's either you are born rich on the top with the wealthy or born poor in the rock bottom with the miserable. Dark times passing on those who have to die on the job in order to survive, vice versa, in other words, the situation has gotten worse than ever, where the wealthy prey on the weak more than ever, but that didn't last long for someone had a plan to absolute equality. . .