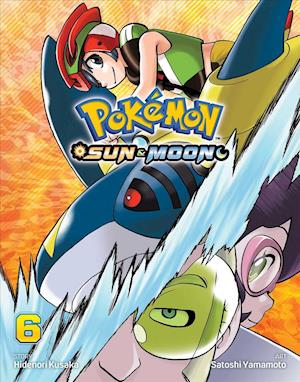 Awesome adventures inspired by the best-selling new Pok mon Sun & Moon video games set in the tropical Alola Region Sun dreams of money. Moon dreams of scientific discoveries. When their paths cross with Team Skull, both their plans go awry... Sun gets a new paying gig searching for Zygarde cells dispersed throughout the Alola region. What makes them so valuable? Then he is drawn into an epic battle between a group of Trial Captains and mysterious entities known as Ultra Beasts, who are attacking the world through a rift in the sky Will Sun finally tell Moon why he's so determined to earn a million dollars?