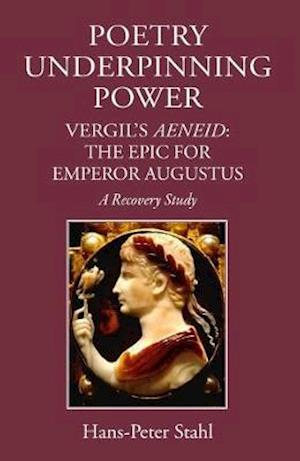 In recent decades, international research on Virgil has been marked, if not dominated, by the ideas of the 'Harvard school' and similar trends, according to which the poet was engaged in an elaborate work of subtle subversion, directed against the new ruler of the Roman world, Octavian-Augustus. Much of Virgil's oeuvre consists prima facie of eulogy of the ruler, and of emphatic prediction of his enduring success: this is explained by numerous modern critics as generic convention, or as studied ambiguity, or as irony.This paradoxical position, which runs against ancient - as well as much modern - interpretation of the poet, continues to create widespread unease. Stahl's new monograph is the most thorough study so far to question modern Virgilian criticism on philological grounds. He bases himself on the internal logic and rhetoric of the Aeneid, and considers also political, historical, archaeological and philosophical subjects addressed by the poem.He finds that the poet has so presented the morality of his central figure, Augustus' supposed ancestor Aeneas, and of those who (eventually) clash with him, Turnus and Dido, as to make it certain that Roman readers and hearers of the poem were meant to conclude in Aeneas' favour. Virgil's intention emerges from Stahl's thorough, ingenious and original argumentation as decisively pro-Augustan. Stahl's work, in short, will not only enliven debate on current critical hypotheses but for many will enduringly affect their credibility.