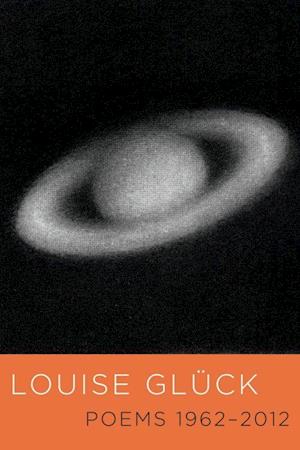 The collected works of the inimitable Pulitzer Prize-winning poet and winner of the Nobel Prize in Literature 2020! It is the astonishment of Louise Glück's poetry that it resists collection. With each successive book her drive to leave behind what came before has grown more fierce, the force of her gaze fixed on what has yet to be imagined. She invented a form to accommodate this need, the book-length sequence of poems, like a landscape seen from above, a novel with lacunae opening onto the unspeakable. The reiterated yet endlessly transfigured elements in this landscape - Persephone, a copper beech, a mother and father and sister, a garden, a husband and son, a horse, a dog, a field on fire, a mountain - persistently emerge and reappear with the dark energy of the inevitable, shot through with the bright aspect of things new-made. To read these books together is to understand the governing paradox of a life lived in the body and of the work wrested from it, the one fated to die and the other to endure. Louise Glück is the author of more than a dozen books of poems and a collection of essays. Her many awards include the 2020 Nobel Prize in Literature, the 2015 National Humanities Medal, the 1993 Pulitzer Prize for The Wild Iris, the 2014 National Book Award for Faithful and Virtuous Night, the 1985 National Book Critics Circle Award for The Triumph of Achilles, the 2001 Bollingen Prize, the 2012 Los Angeles Times Book Prize for Poems: 1962-2012, and the 2008 Wallace Stevens Award from the Academy of American Poets.