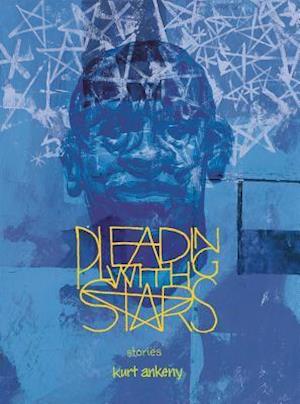 PLEADING WITH STARS is a collection of stories about people interacting with each other, and the universe, and often finding that they themselves are smaller and yet more wondrous in comparison. From the mind and fingers of award-winning cartoonist KURT ANKENY. Kurt's work has appeared in Best American Comics, PEN America, Fantagraphics's NOW Anthology, Comics Workbook's ZONA anthology, and Ink Brick.