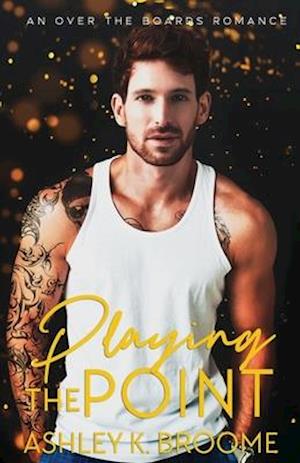 Brent 'Henny' Henderson knew he was going to be traded. It happened. But even he couldn't predict that he'd be going from Seattle to their biggest rival, the Sioux Falls Martens. It didn't keep him from happily packing his bags and moved to a team that, hopefully, wanted him there. With plans to keep his head down and to prove to the Marten's organization and his new teammates that he was a worthwhile trade, Henny thought he was ready. Until he met Matt. Matt Doherty, the captain of the Martens, had Henny throwing any plans he'd made out the window. Their chemistry was instantaneous, on the ice and off it. Getting his mind off the captain and on the game was near impossible. There was something about how Matt treated Henny that made it too easy for him to think there could be something more than friendship between them. As the season progresses, the temptation becomes harder to resist. For the first time, Henny started to think that he could have both hockey, and love.