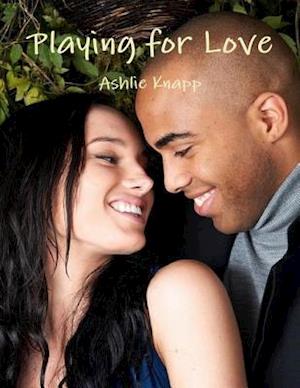 When Cassie Randall spun a globe several years ago and her finger landed on Oklahoma, she didn't know what to expect. A native Alaskan, all Cassie had known her whole life was snow and ice...and fear. Running to a state thousands of miles away was her only way to survive. Jamal Jenkins is the consummate NBA player - cocky, confident and casual. That's the media's portrayal of him, at least. In reality, Jamal is nothing but an everyday guy trying to make a living for his family doing what he loves - playing basketball. After meeting Cassie, however, he can't get enough of the Alaskan beauty who knows nothing about sports or the fact he is a household name. Cassie is running from her past. Jamal is trying to solidify his family's future. What happens when their paths collide is anyone's guess. Genuine, warm and funny, Playing for Love is a story about finding family, hope and new beginnings when it's least expected.