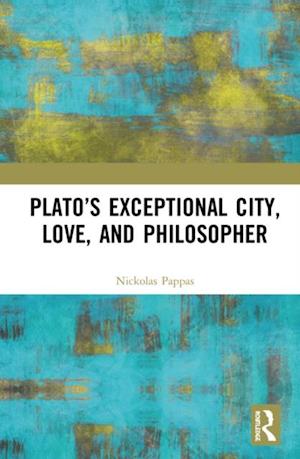 This book reconnoiters the appearances of the exceptional in Plato: as erotic desire (in the Symposium and Phaedrus), as the good city (Republic), and as the philosopher (Ion, Theaetetus, Sophist, Statesman). It offers fresh and sometimes radical interpretations of these dialogues.Those exceptional elements of experience - love, city, philosopher - do not escape embodiment but rather occupy the same world that contains lamentable versions of each. Thus Pappas is depicting the philosophical ambition to intensify the concepts and experiences one normally thinks with. His investigations point beyond the fates of these particular exceptions to broader conclusions about Plato's world.Plato's Exceptional City, Love, and Philosopher will be of interest to any readers of Plato, and of ancient philosophy more broadly.